Tom Hardy- the name says it all. Debuting in 2001, in the arena of Hollywood, Hardy came into the limelight very soon by his outrageous acting skills. His recent work Venom is an amazing film. The marvelous story of the anti-superhero “Venom” made the audience spellbound. Hardy’s projection of the anti-hero “Venom” was amazingly perfect and he will literally nail it!  Besides his outrageous acting skills, hardy fans also get curious about his earnings in the film! An amazing actor likes Hardy who always mesmerizes his fans got a fascinating amount of payment from Marvel’s cinematic universe and Sony Pictures. Curious enough? Let’s see How much Tom Hardy gets paid for Venom! 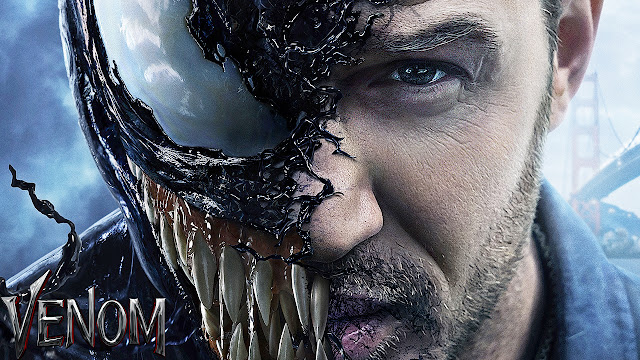 Venom was first introduced in Marvel’s film “Spiderman 3”.  This film is going to be released in the first week of October. After the debut of the anti-hero “ Venom” in this film, Sony planned to create a film based on the story of the mesmerizing anti-hero “Venom”.Sony collaborated for the first time with Marvels and finally, they came up with the spellbinding story of Venom. It took a long time for the director and producer to find the best match for Venom and finally they ended up presenting Hardy as the anti-hero “Venom”. Hardy never disappointed his fans. Starting from the short film “Tommasso” to “The Dark Night Rises”, he surprised his audiences with his amazing skills. So as expectedly, he nailed the character of venom and got tremendous praise for such dedication.

The big fat payment of Hardy

Of course, we know that you are restless to know his payment for this film. Well, the amount will surprise enough to pop up your eyeballs. Can you guess? He earned $7 million for his contribution to the film. It’s really a huge amount. Alongside this, the amazing Hardy is going to surprise us with some new films like Fonzo, Madmax: The wasteland, and many more.

Hardy is an amazing actor and his amazing acting skill requires such a huge payment. So buckle up for the mesmerizing movie.