The Anti Panther Michael B. Jordan in “BLACK PANTHER”

Michael B Jordan Get paid for Black Panther – Michael B. Jordan is a star from the movie “Black Panther”. He acted as Erik Killmonger. He is the 31-year-old actor and he has been working smoothly with a good salary in Television and Hollywood since his teen and has different valuable works in the pipeline, a rumored Matrix restart. 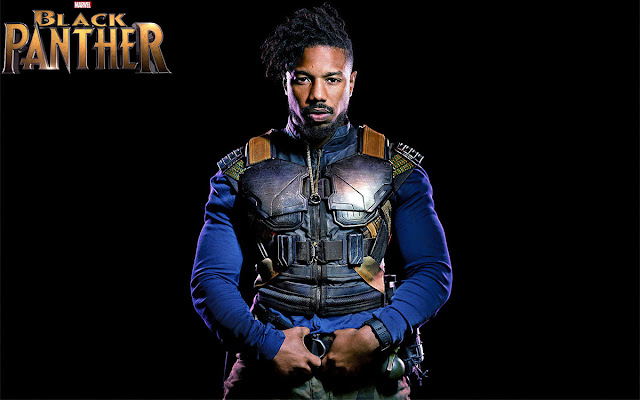 Michael was born on 9th Feb 1987 in CA, but he was raised on the east coast in Newark, New Jersey. He is an American citizen actor. He is from a very poor family. The first and only profession is Acting. His salaries are quite good in Hollywood.

Michael B. Jordan’s Net Worth?

Michael is getting famous for the movie Fantastic Four. He acted in the character of Johnny Storms. Which is a $50 million budget movie. He is in the latest movie of 2018 “Black Panther”. His recent net worth is $8 million. 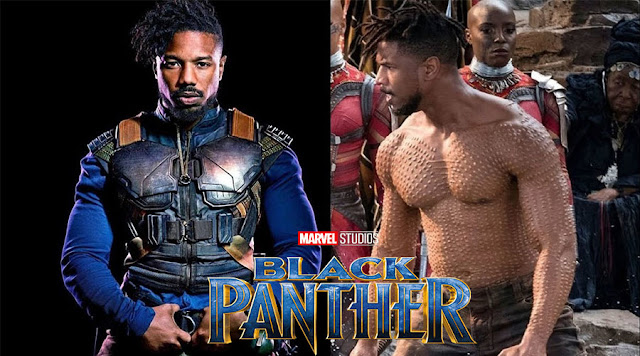 Michael B.Jordan is a fresh actor who gains a bunch of craze by acting in the movie Fantastic Four and Black Panther. Black Panther is a famous Marvel superhero. He has got $4.5 million as payment of Black Panther.

Black Panther will get released on 16th Feb 2018 in 3D(USA). Before releasing the date of this movie the Makers and casts are already elevated. The rating is booting up. It has already got a 6.9/10. More to come

The special ideals of Black Panther’s profound and deadly villain have been upgraded in lust for hegemony. It is a matter of fact that generate Michael B. Jordan’s Erik Killmonger, the Anti Black Panther. He acted so perfectly as a villain and a negative role in this film.

Michael got a role for a Boxer in the movie called Creed. He has got this bodybuilding habit since then. Jordan has a personal Gym and has 2 different personal trainers. He spends almost a million on his Gym and regulated strong physic.

Michael B. Jordan is a famous artist. He worked for so many different films and projects as a different character. He worked in The wire clip, NBC Drama, Creed. His fan base is getting higher day by day. he is a famous Champ now.